Here’s a venue that’s a real hidden gem, The Pumping Station at Cropston. They played host to the awesome Mr and Mrs Parnham! I do love this couple, they’re so laid-back and happy that it’s infectious. One of the best things about their wedding, as a photographer, their styling, colour choices, personalisation and everything in-between was just too gorgeous! I can see why they chose The Pumping Station, it seems to suit them perfectly, stylish, chilled out and serves lots of gin!

Bridal prep was a super relaxed morning with kisstory providing the soundtrack and a huge sense of excitement was clearly visible in all of the squad. Married ladies will understand the obscurity of the following statement; Mrs Parnham had time to sit and chill for about 15 minutes!! But that’s how the day was intended, nothing was to be rushed, stressy or pressured. I also had time to visit Mr Parnham as he and his groomsmen were finishing off getting ready. I did the honourable thing of asking him to visit the bar and order a pint as I needed it ‘for a photo’. The gents too were chilling out and having an easy going morning ahead of the ceremony. I was made to feel really welcome and just had an excellent time. Their wedding happened to fall on my birthday (which means I don’t get a year older right?) and as soon as I arrived Mrs Parnham and her bridesmaids all wished me a happy birthday… thanks guys 🙂

I Don’t Ask for Much

But I do love one photo of a nervous groom, could I get one?! Nope! I was pulling out all the stops, from countdowns to the ceremony, reminders of a big speech he needed make, first dance nerves and anything I can think of. It was all said in jest of course but still that man would not stop smiling! Ah well, a super happy faced couple at the ceremony it is then! due to the layout of The Pumping Station’s ceremony room, the bridesmaids and the bride herself entered through exterior doors into the room. Their faces as they made that first step into the ceremony was priceless, I think due to the contrast of being outdoors to suddenly being in a wedding ceremony worked really well.

Probably the Most Memorable Moment of my Career

After the ceremony the drinks reception was in full swing. I’m not exaggerating when I say that every weather forecast was ‘impending doom!’ So politely and efficiently I got on with confetti and group shots. Usually I shoot a big group shot of everyone at the ceremony, today was no different. So faced with everyone ahead of me, all smiles and everything going great, I start to announce the next group shot when I’m stopped by a bridesmaid, who stands in front of me and declares ‘Today is Darren’s birthday so can we all sing happy birthday’…. the most surreal and awesome experience of my life, 70 odd people all facing me as I stood on my own and having happy birthday sang to me. I did want the ground to open up for the first few moments but looking back it was such a lovely and wholesome moment of my career!

Did I mention that I Love this Couple?

Because I do, the way the are together and the importance they hold to one another makes my job just perfect. The couple shots were consisted of a short walk around the beautiful grounds and later on in the evening we made the walk to the reservoir (so worth it!) but watching them both being themselves was priceless. Their son was a dream to photograph too, he was as unpredictable as he was super cool, which is great fun!

I Kind of Saw this Coming

So you get married in a venue that ‘has one of the largest selections of gin in Leicestershire’ then you can probably guess how entertaining the evening was going to be. As the weather forecast got it completely wrong, guests were able to sit and drink al-fresco in the beautifully lit patio area, but that didn’t stop the dancing. They got fully involved with dance floor madness and it was hilarious, from Will Smith rapping to a ‘Dirty Dancing’ style lifting of the bride and groom.

I can’t thank you both enough Mr and Mrs Parnham, I genuinely had an absolute blast

Who did your Incredible Flowers?

Beauty and the Rose Florist

Where did you get your Dress?

Who was your Hair Stylist?

Who was your Videographer?

Tom from Marvellous Videography (fully recommended by myself too, such a nice guy)

Who Did your Catering?

Who was the DJ? 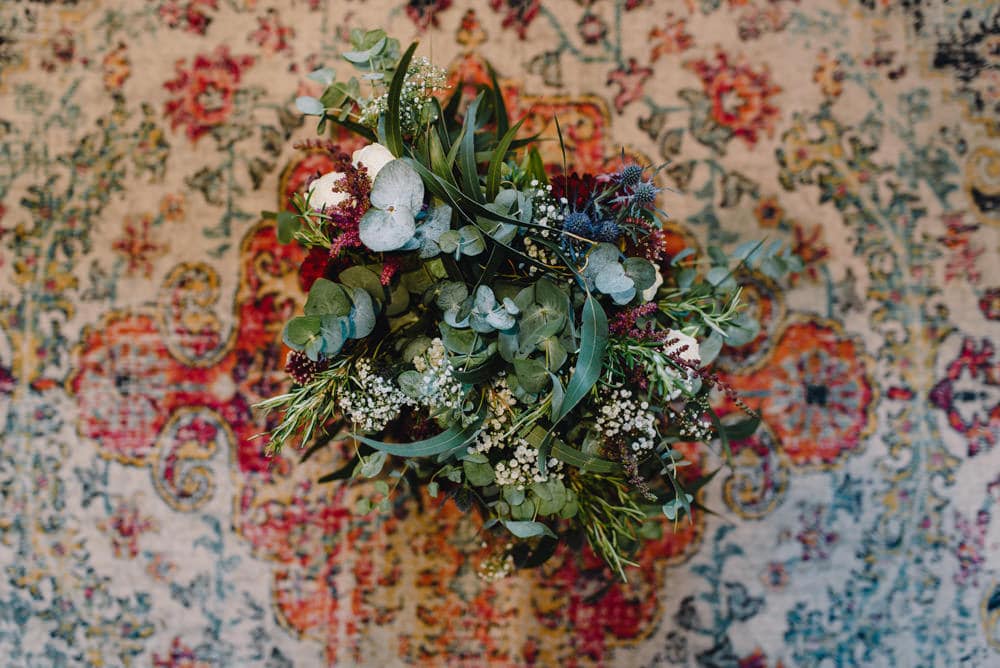 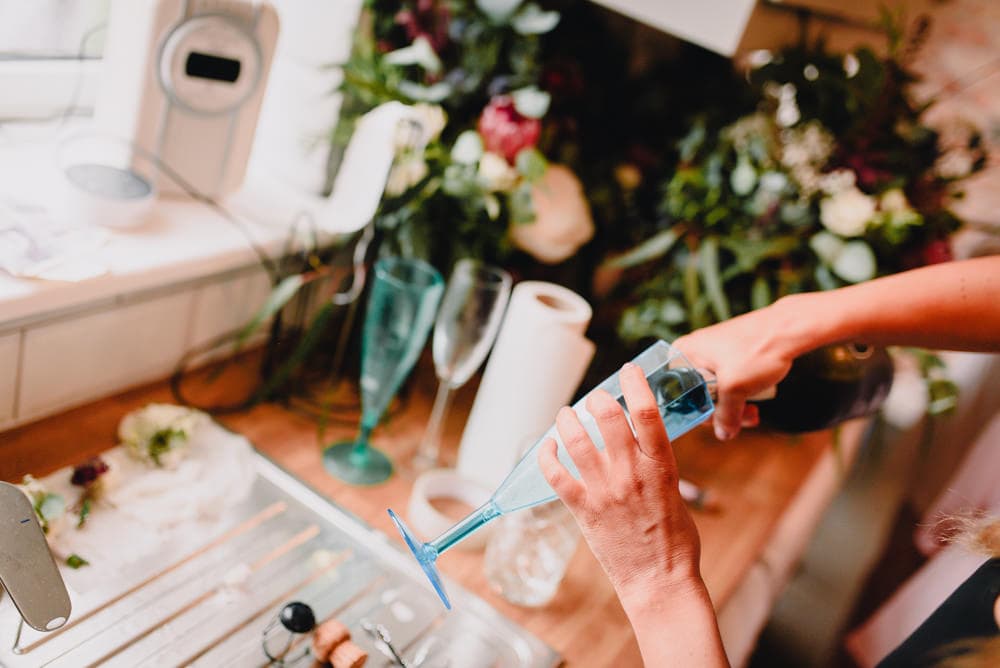 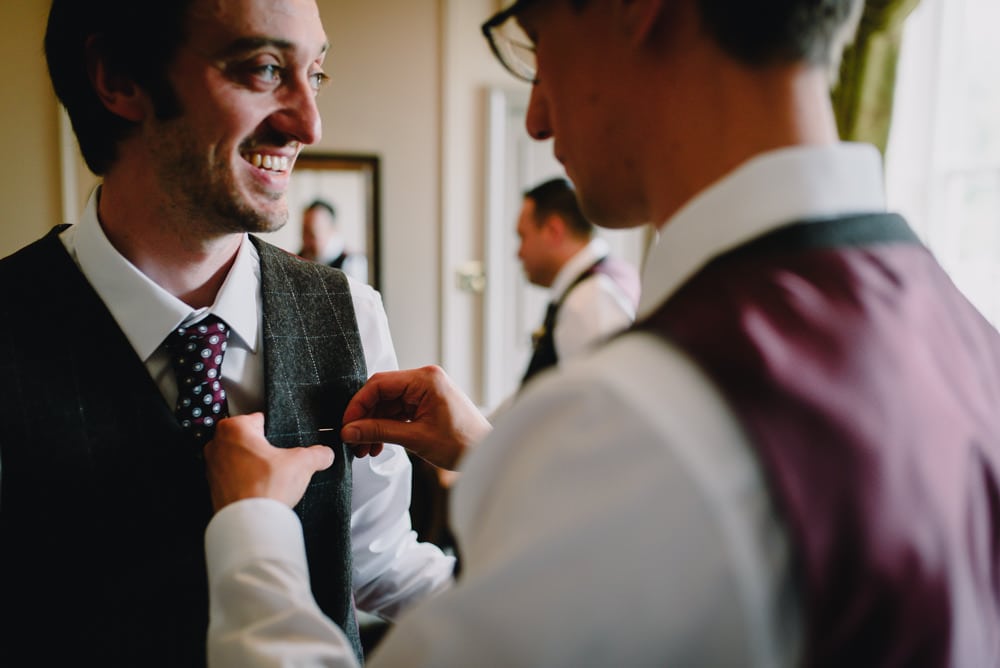 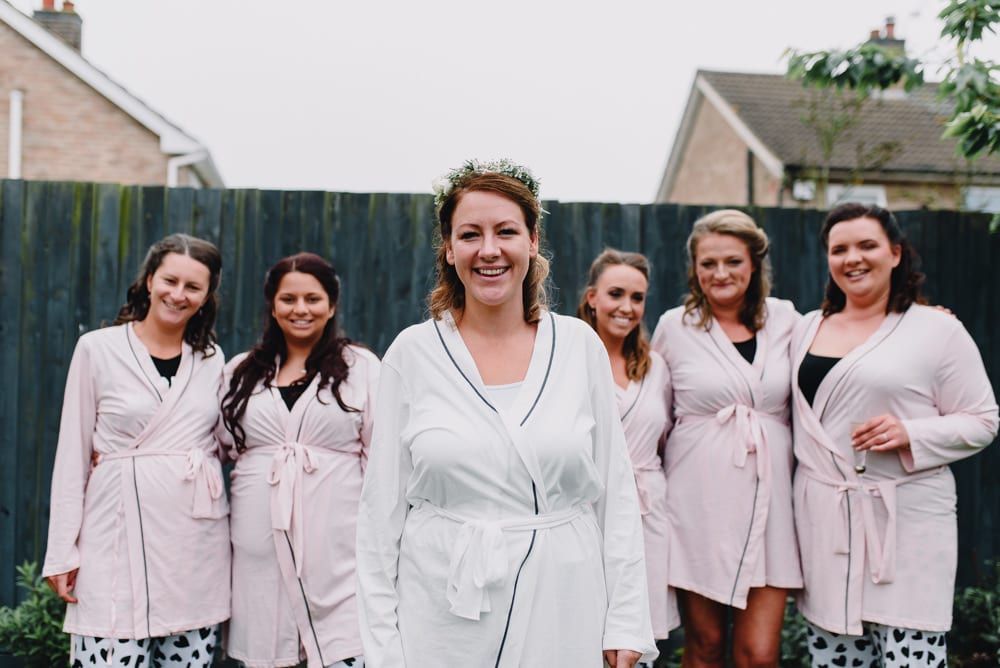 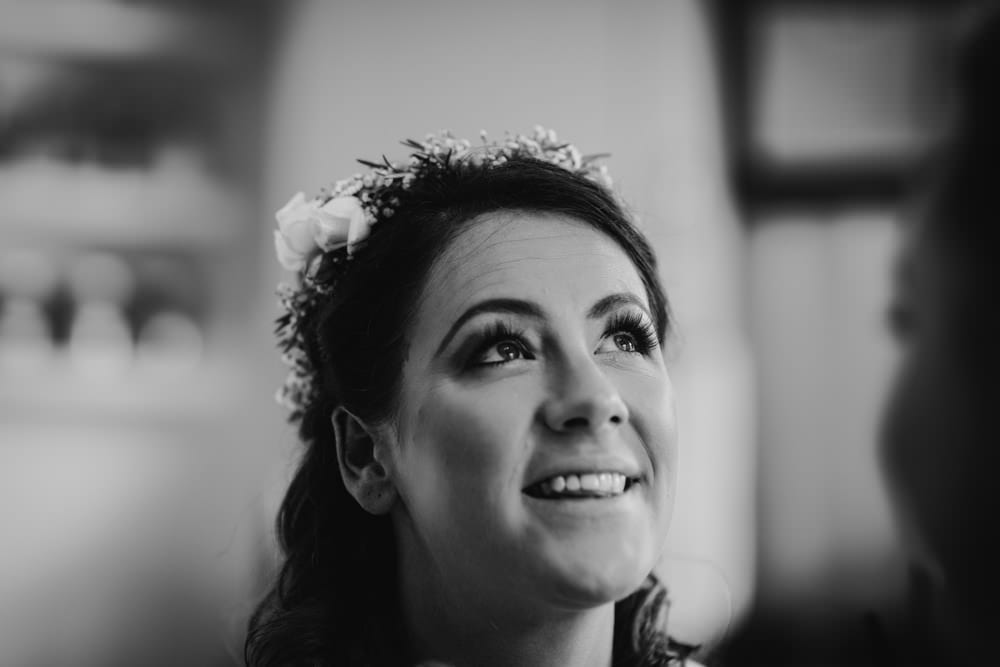 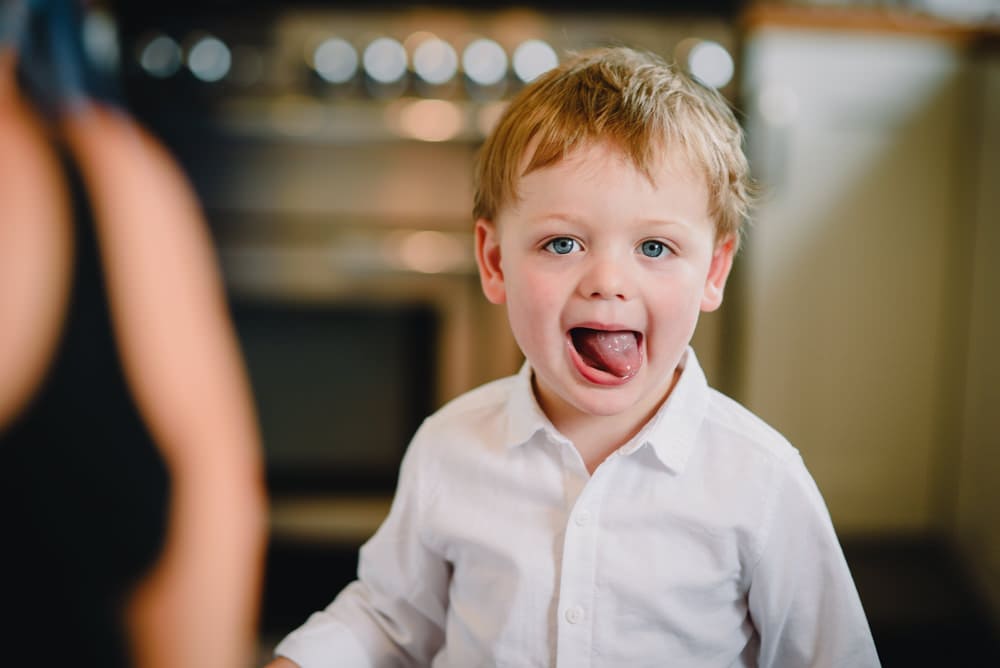 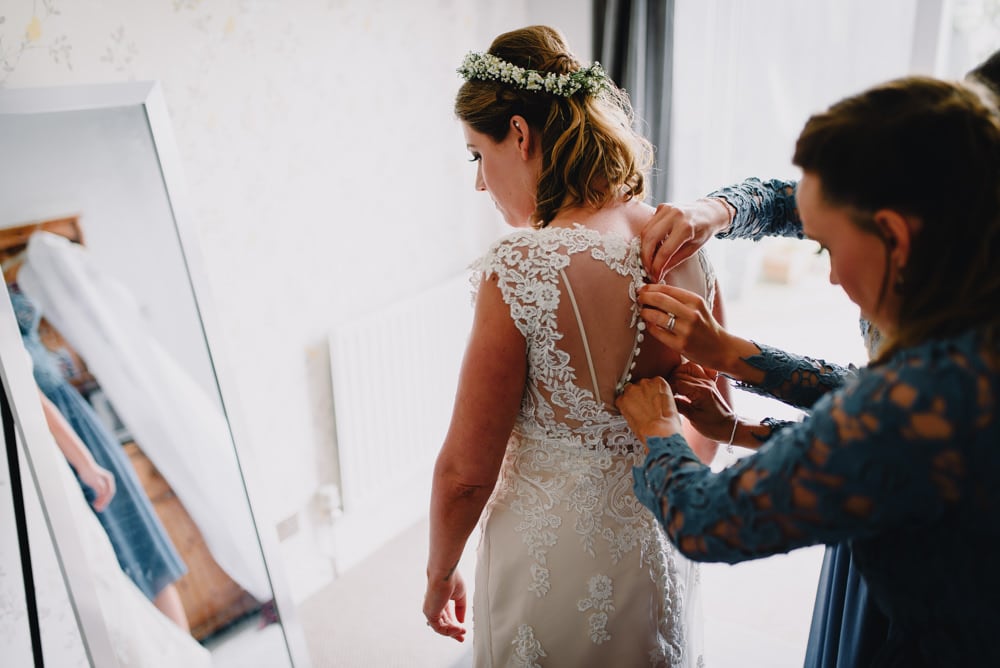