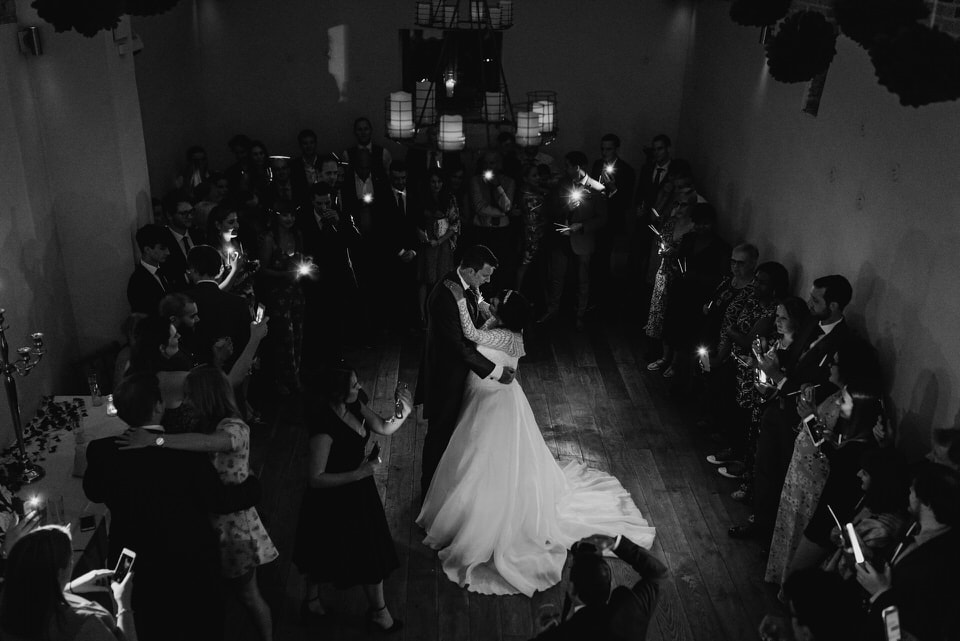 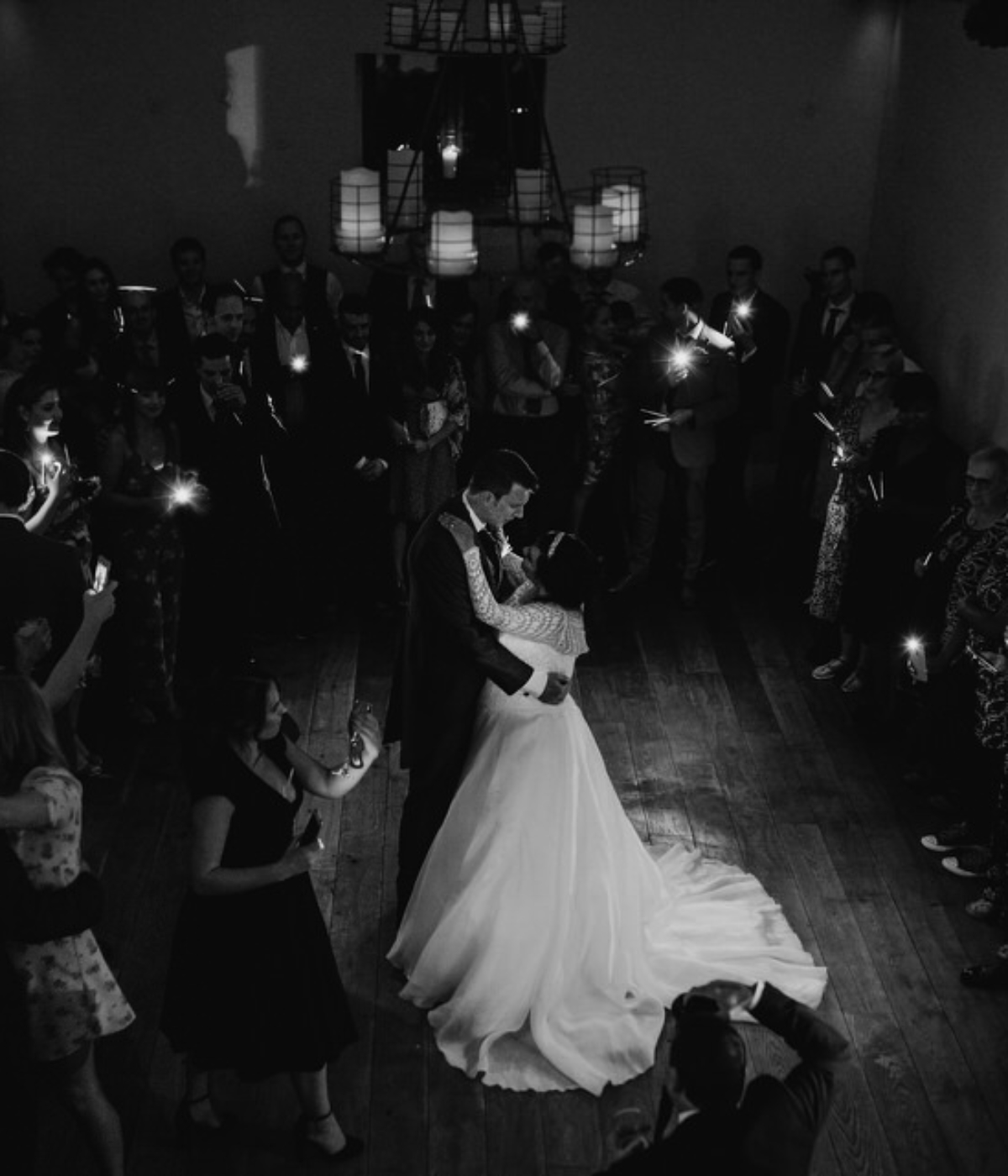 This isn’t a wedding, this is a Gin bar with a wedding! Ok so there’s not really true as there was loads of highly emotional moments that gave everyone those ‘aww’ moments at Mr and Mrs Alstons big day. They chose one of my favourite venues around, Dodmoor House, so if you’re reading this because you’re getting married here, then yay, you’ve chosen a great venue!

The squad started to arrive shortly before midday and it was clear from the outset just how close this bunch were. With #madbants going on in both bridal prep and grooms prep, it was awesome to be a part of. Some drinking, some dancing, some happy tears, some makeup, some hair, some drinking, some more dancing and then two super cool people got married! It needs to be said at this point… how stunning is that dress!!

If you know Dodmoor House then you know how unique the setting of the ceremony room is. The bride and groom get a choice of layout and the bridal party walks across the courtyard and into the ceremony room. Well, these guys have a very good friend who also happens to be a Singing tutor and when she started Mrs Alston quickly went from 100% chilled to, holywowbatmanimgettingmarried!!! There was a few teary eyed guests as Mrs Alston made here way to the super eager (and far too cool for my liking) Mr Alston. The ceremony was stunning as you’d expect and I very rarely mention the registrar’s (it’s very much love hate) but they were awesome and deserve a shout out for being able to go with the mood of the afternoon and delivery the perfect service for Mr and Mrs Alston to commit their vows…. anyway enough of that emotional stuff, it is time to party! After getting a few groups and some time with just the two of them I grew to love them even more, they’re non-stop, but in the best possible way.

The evening got underway with plenty of happy faces getting involved in every possible drink that Dodmoor has to offer and that meant that we had an awesome dance floor, with antics from the bridesmaids as they pranced (yes, pranced) their way through some Beyonce. The couple also had a pretty hectic sparkler line up which was crazy fun and that led straight onto the first dance, which, to Mr Alstons surprise was actually a recording song by Mrs Alston (it took him a few moments to realise, but he got there!) and the faces on the guests as they all realised too was awesome. The evening descending into a happy madness and it was awesome to be part of, I was truly made to feel like one of the guests and I’m super lucky to have been asked along

A Cut Above, Brackley

Chris Seddon, father of the bride

Adam Alston (brother of the groom). He doesn’t do this professionally (yet), but he definitely could!

VOCALIST THAT SANG THE BRIDE DOWN THE AISLE

baked, decorated and assembled by the multi-talented Kayleigh Skinner (who tells us she is not pursuing a baking career, we’ve tried)

Abi Kirwan from The Secret Swan

AUTHOR AND PERFORMER OF THE SECOND READING

Emily Ruck Keene, poet and performer extraordinaire (check out Paris Lit Up if you ever fancy a bit of English spoken word in Paris!) 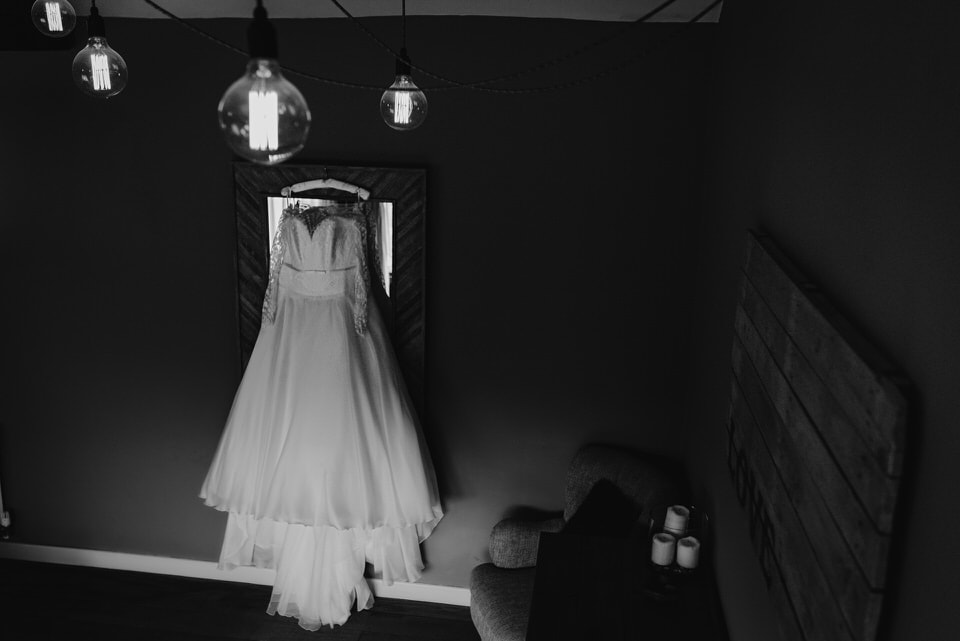 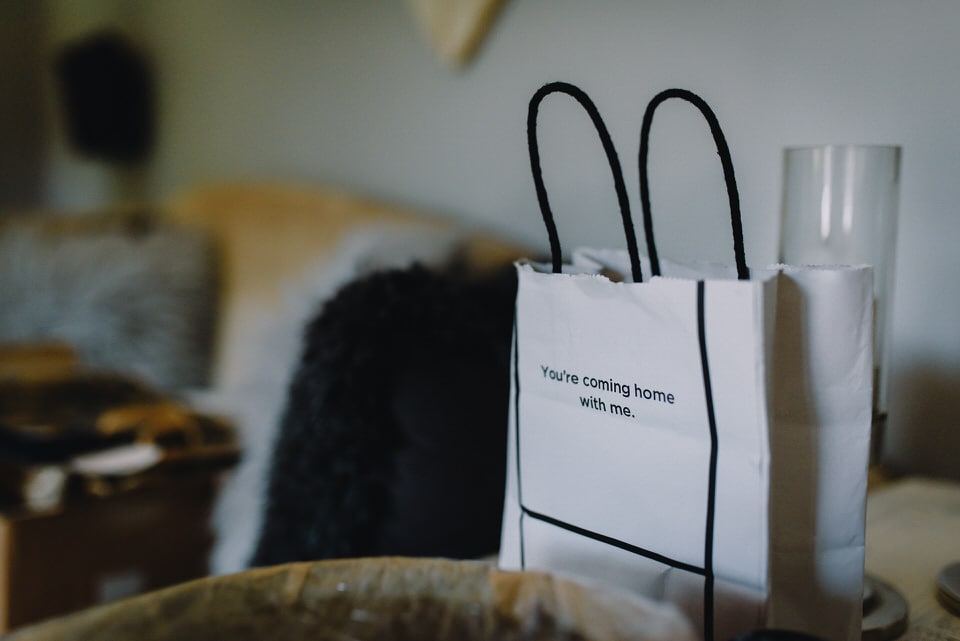 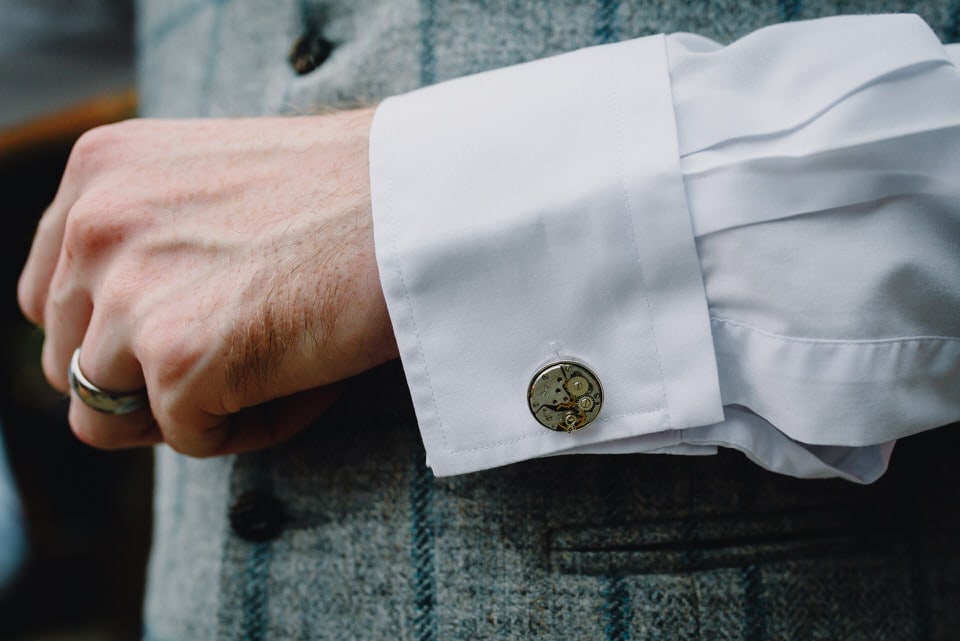 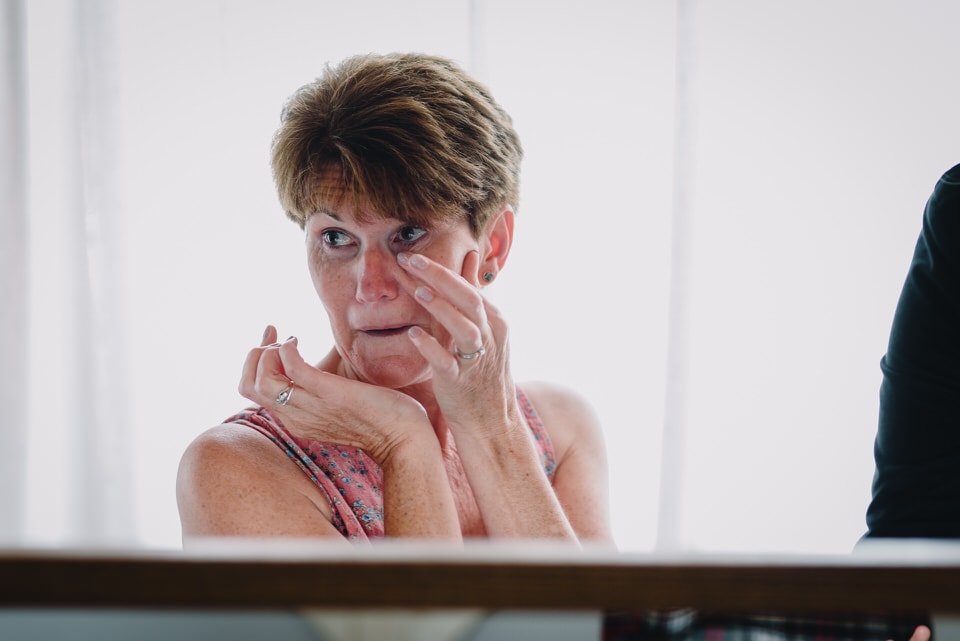 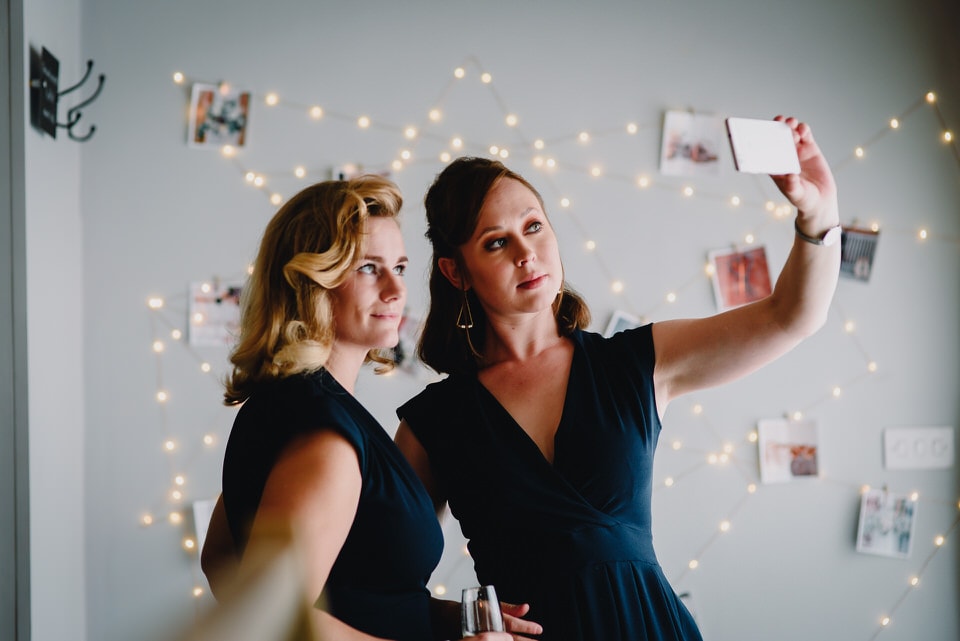